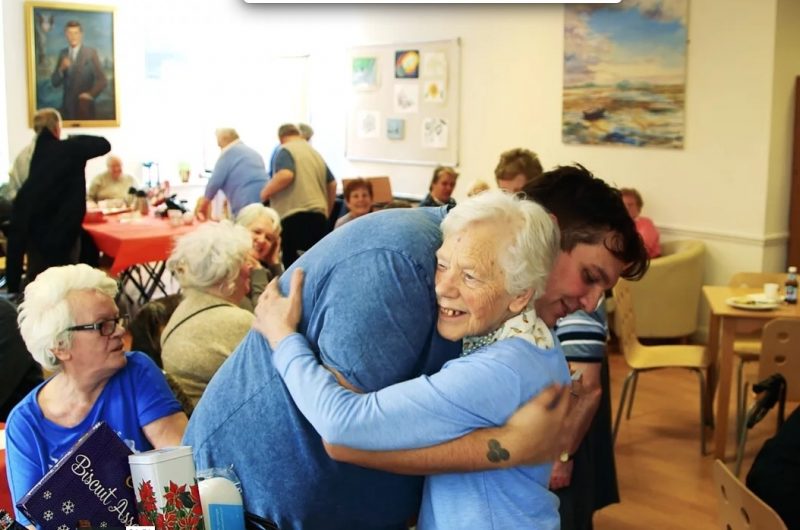 The London Irish Centre Charity applied to the Impact Management Programme after being frustrated by the lack of formal evidence about the social good they were delivering in the Irish community in London.

As the largest Irish welfare charity in Britain, London Irish Centre Charity (LICC) provide care, culture and community to older and vulnerable members of the Irish community in London. Their provisions include advice and support, befriending services, social clubs and family tracing.

Their cultural programmes affect 20,000 people in the Irish community and their online audience reach expands even further. They also operate as an employment hub and have a growing network of over 120 volunteers. However, their impact was often hard-to-measure.

LICC recognised that they were doing a lot of good work but their ability to demonstrate and quantify their impact wasn’t as good as it could have been.

They sought to fill this knowledge gap by applying to the Impact Management Programme.

The first step was to participate in two workshops. Through these, LICC obtained practical and professional expertise on how to navigate impact measurement and management.

They then worked closely with impact consultant Aleron to figure out how to better allocate their resources and capture the right interactions with their beneficiaries. They also learned how to use new tools and build a rigorous system which they could use to educate the rest of their team as well as cascade this learning to the wider Irish charity sector in Britain.

What was the outcome?

The key consequence of the Impact Management Programme for LICC is that they understand social impact differently.  The charity now has their own bespoke ‘Theory of Change’ model and are confident in the direction they are going.

I think this programme has been transformational for LICC. This  processes  has enabled us to become more  effective  and deliver greater impact to the wider Irish community.”

The next steps for LICC are to adapt their tools and systems for consistent, real-world use. By the end of the programme they hope to be able to share their learnings with others across the Irish community.

END_OF_DOCUMENT_TOKEN_TO_BE_REPLACED 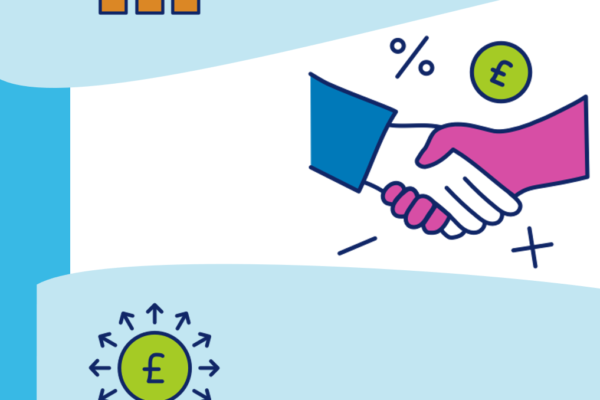 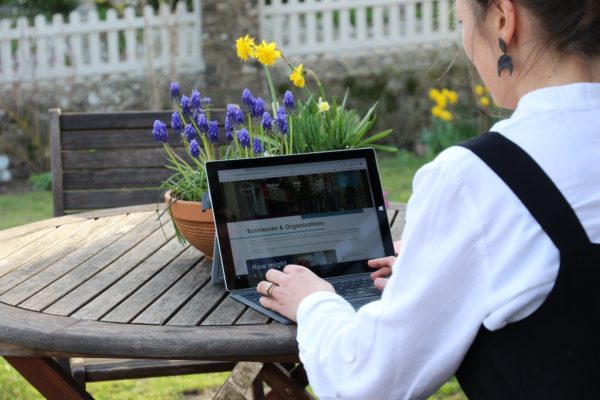 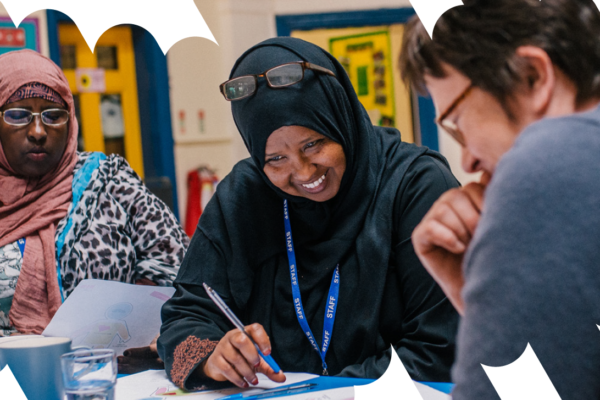